We believe focus is the most important factor in accomplishing our goals.

When we can prioritise and concentrate our efforts, experience (and common sense) tells us we have a great chance of being successful.

This isn’t a secret, so why do we sometimes struggle? At DVELP we’re thinking about how we get better at achieving our goals. We think being aware of the need to focus is a good start. We ran a brief think out loud session to illustrate the importance of focus with musings from outside the world of technology. 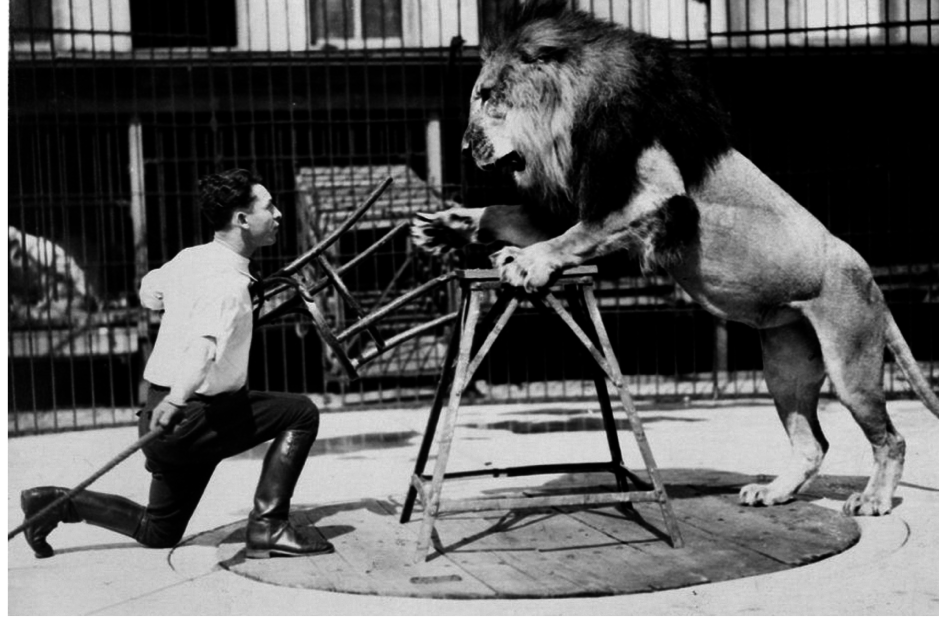 The picture above is of a lion tamer called Clyde Beatty. He was born in Bainbridge, Ohio in 1903 and joined the circus as a teenager.

He quickly moved through the ranks to the role of Lion Tamer and became famous for acts involving multiple dangerous animals in the ring all at once!

The classic image of a lion tamer is one of the entertainer holding a whip and a chair. The whip gets all of the attention, but it’s mostly for show. In reality, it’s the chair that does the important work.

When the lion faces a chair, the lion tries to focus on all four legs at once. With its focus divided, the lion becomes confused and is unsure about what to do next. When faced with many options, the lion hesitates instead of getting his lunch!

The lesson we need to learn is that if we’re looking at lots of things at once, it becomes very hard not to stop and hesitate.

We also thought about a quote from Robert Frost. An American poet and winner of the United States Congressional Gold Medal.

“How many things would you attempt if you knew you could not fail?”

We see this as a valuable philosophy in asking ourselves to question what we commit to. When we need to accomplish something we need to make sure to only attempt what we know we can do.

We still push ourselves, but we need confidence that we can achieve what we set out to do. We can’t have confidence if we’re attempting too much. We need to find ways to reduce our scope, and prioritise.

There’s lots written about how to overcome challenges and the rewards therein, but we like Mark Twain’s quote best. 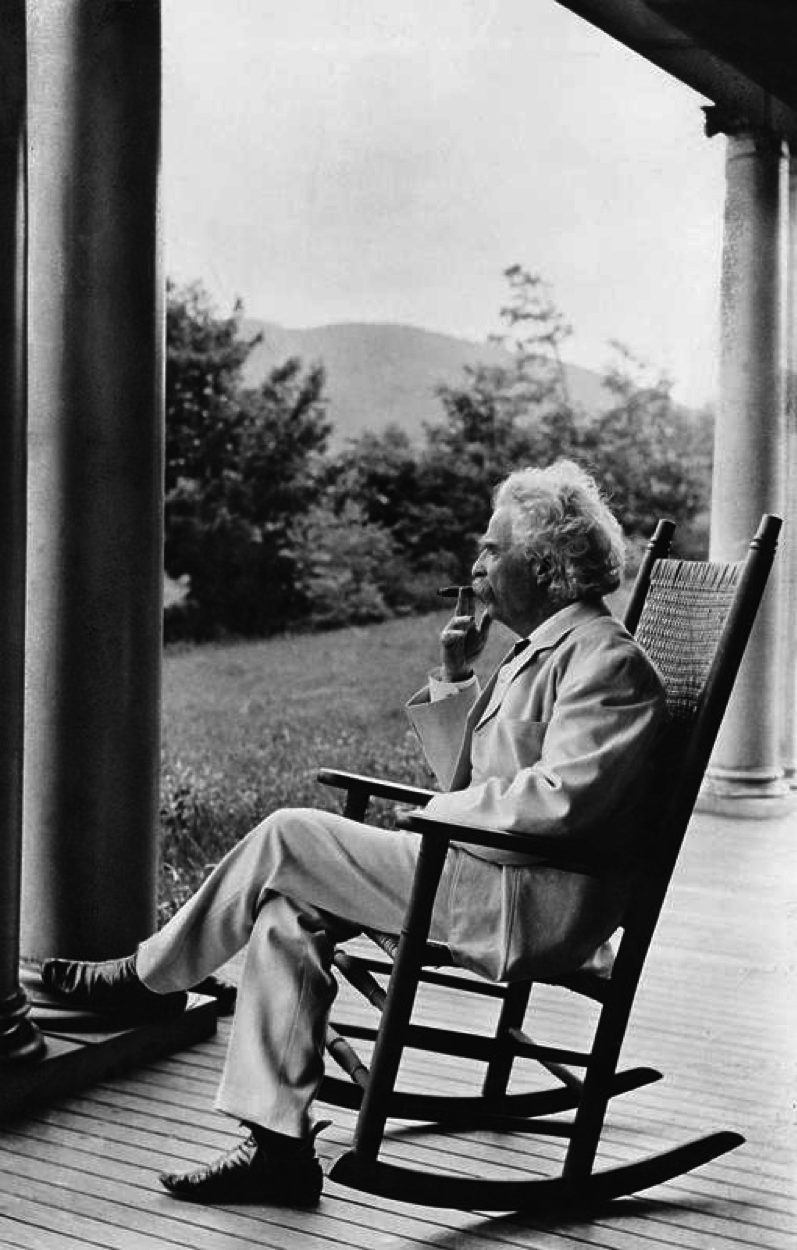 Focusing on an end goal means not being diverted from that journey, even if some of the milestones and tasks on the way aren’t hugely appealing.

Prioritisation is important, and sometimes it comes down to getting stuck in... and eating the frog.

How to build a better bot faster with Dialogflow CX