In September 2015 we started DVELP with a founding principle: to grow a remote business.

It was and still is a hot-topic, books like Remote were becoming widely read and there was a sense of anarchy in the air as the archaic principles behind how we used to work were being continually questioned.

Despite the uprising the naysayers remained, with some of the biggest names in tech leading the charge, as Yahoo famously banned remote working, sending shock-waves through the industry and raising questions as to the feasibility of the working practice idolised by many. 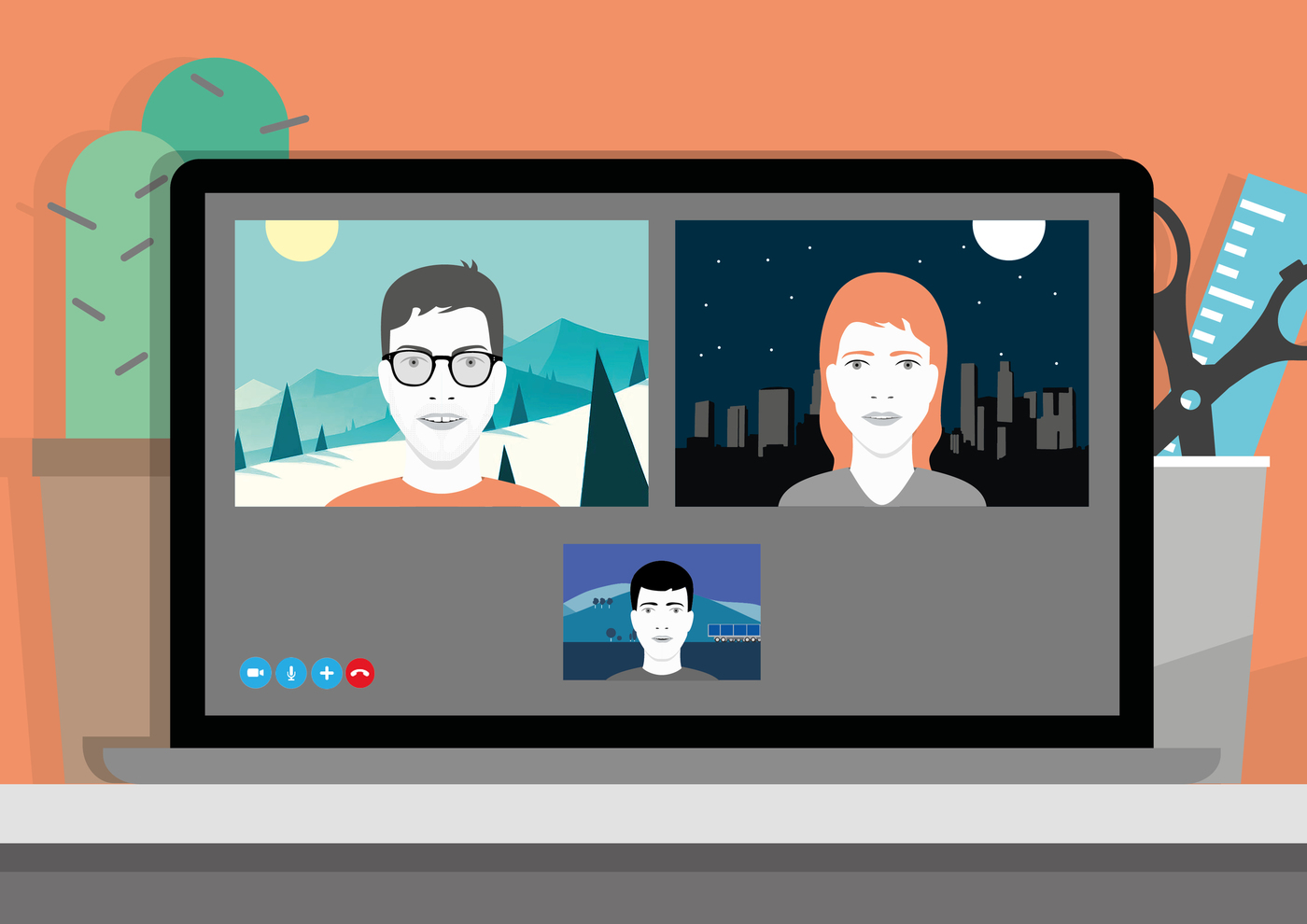 For us, the benefits of remote were clear from the get go and we were focused on making them a reality:

Fast Forward 12 months with 8 new team-mates and we decided the time was right to organise our first meet-up. The team was spread out across London, Europe and Ukraine, 80% of whom I'd yet to meet in person.

There was a degree of un-certainty and anticipation ahead of organising the agenda so I reached out to a buddy, Chad, who had some (ok, a lot of) experience in the field and some great advice to share: 'Do what feels right for you now'.

We decided on Kharkov as the destination; 4 of our team are Ukrainian and all but Alex lived nearby. It's a university town and quite cosmopolitan - a perfect fit.

Remote work can be intangible, so we took out some physical swag like logo vinyls, shirts, totes and even Google Cardboard VR kits to bring the company to the team and to say thank you for the past year's hard work. 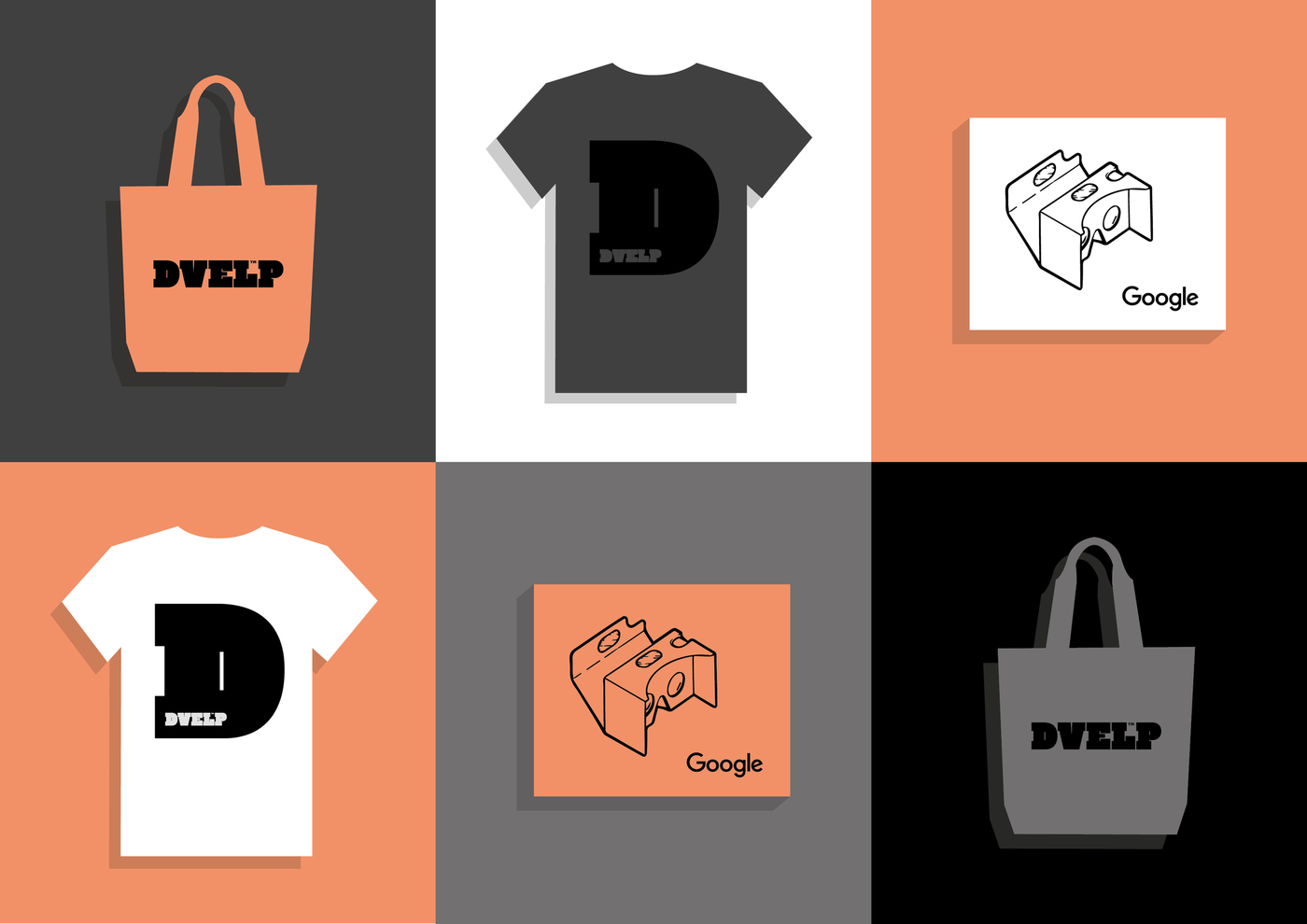 We were conscious about finding a good balance between discussing key topics central to our working processes and spending time with each other, just shooting the breeze.

We split the days into 'process workshops', client work (we still had to get things done) and visiting, socialising, eating & drinking - not forgetting a good ol' smash-up in the amusement park bumper cars. We had fun!

The workshops were super productive and we learnt a lot about the perception vs. reality of why we're doing what we do and how we're doing it. Remarkably something else un-expected happened too: we became even more remote. What the!? 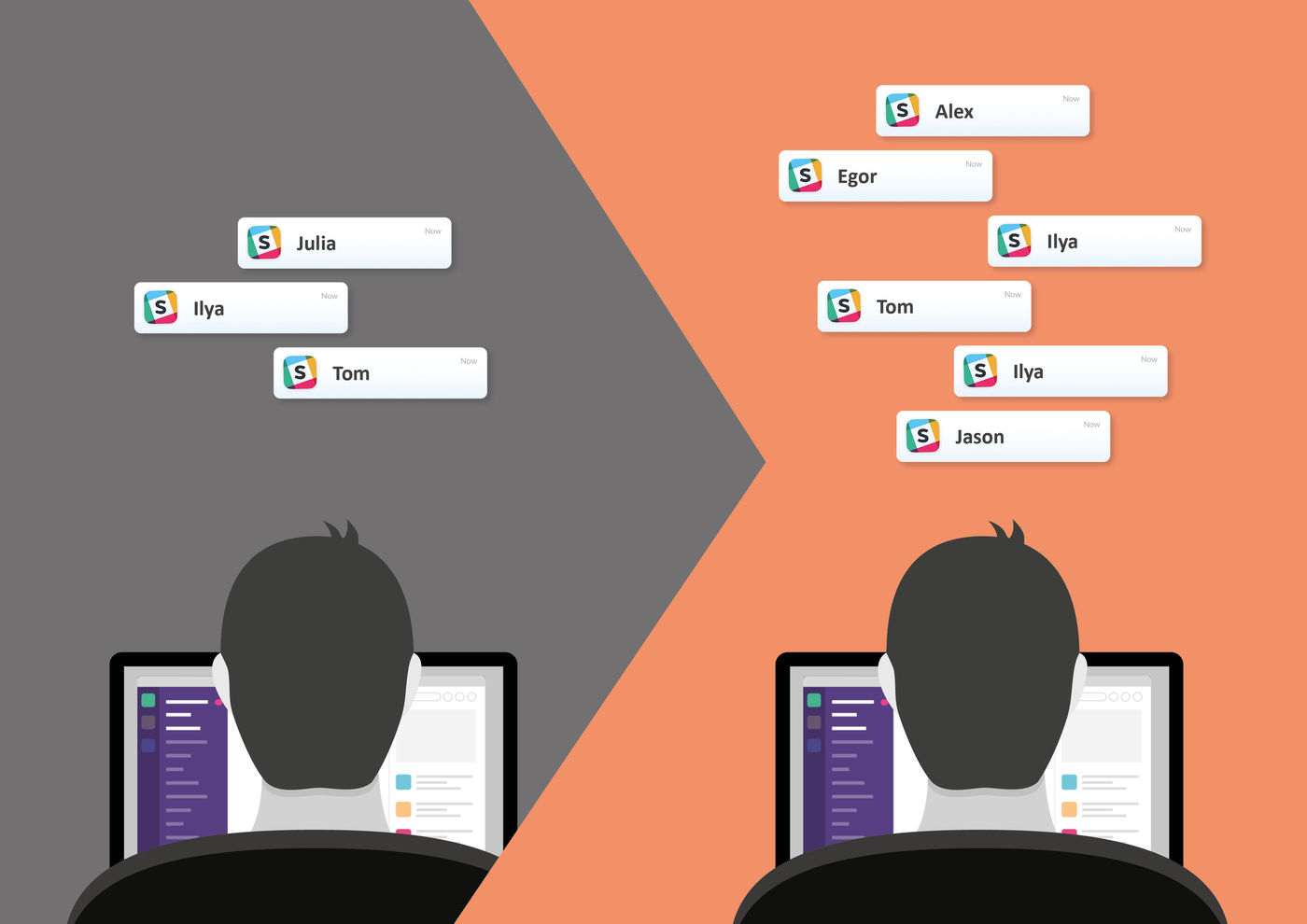 Those few days we spent together dramatically affected how we interacted with each other on Slack (our preferred IM). In the weeks that followed, messages sent almost doubled and it hasn't slowed since. There's been a tangible increase in both work and non-work related discussion and more cat pictures have been shared in the #random channel than ever before.

It's safe to say, the meet-up was a massive success and started the heart of DVELP pumping stronger than ever. Bring on the next one!

How to build a better bot faster with Dialogflow CX